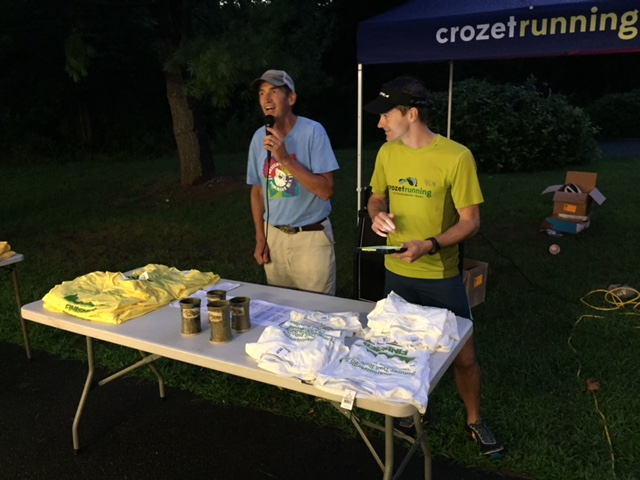 After three races, we have 85 racers on their way to completing the 2016 Charlottesville Summer Trail Running Series! That’s fantastic! Here are the Series Standings with just one race to go:

Join us for the season finale at the Late Summer Meltdown 4 miler at Pen Park on Tuesday, August 9, 2016 at 7 pm, with great festivities immediately after the race, including awards, beer, food, and fun!