CAT veteran Bob Clouston will head to Raleigh, NC this week for Saturday’s running of the 21st Umstead 100-Mile Endurance Run. He will be traveling with a CAT crew made up of Marc Griffin and Christian Dahlhausen.

The Umstead 100 consists of a 12.5-mile loop run eight times in Umstead Park, located not far from the Raleigh-Durham airport. Bob, a seasoned ultramarathon trail runner and marathon road runner, will be attempting his first 100-miler with this race. Bob has tracked his training ups and downs (including two shoulder-dislocating falls that occurred off the trail) on his own blog, Trail Tripper’s Running Adventures, which is a great read for those of us that might prep one day for a 100-miler. 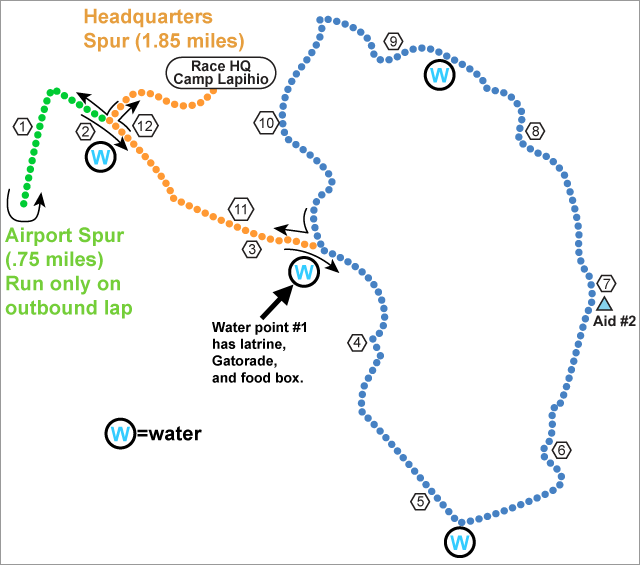 Marc and Christian will be at the start-line aid station to lend crewing help throughout the race, and will also help pace Bob near the end. There is also talk that Bob’s adventure will be live-blogged or updated on Facebook by his crew.
Big shout out to Bob.Good luck!